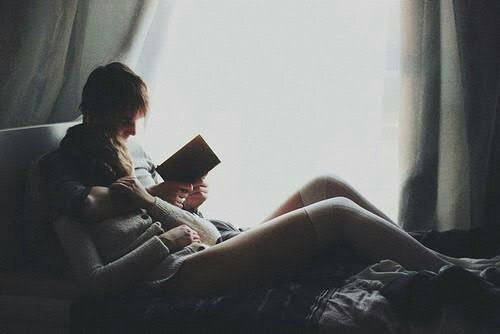 We all have that one date stuck somewhere in our mind that some of us don’t want to erase and some simply can’t.

She was on cloud nine. Her poem had won Intercollege poetry competition. Basking in the glory of that, completely indulged in conversation with a friend about poetry and all, suddenly her friend’s phone pinged.

“Oh my God, what a coincidence!!! One of my friends writes too and he has just sent me the link of his new poem. You should definitely read it. I am forwarding you the link.” (This is how fate plays its card)

And her friend left…

Opening the link she read the title ‘Parchaiyaa‘ (Shadows).

But stopped soon, reading the first two lines. That poem deserved totally undistributed attention, so she saved it for later.

While she was sitting with a cup of tea by her window , admiring the beauty and silence of night (well, it was the lull before the storm), suddenly the thought of that poem struck her . She clicked the link without having any idea that the particular moment was going to change her life, forever. She read it once, then went to the link directing to the bio of the poet. There is something so different about that poem, about the poet. She read it again..and again..and again. Being an admirer of good writings, she has read different poems, but that was not merely a piece of writing. That’s someone’s bare emotions, the purest feelings possible, as sacred as something they describe in the holy books. She was hearing someone’s soul grieving through that poem, never felt this much connected to anything or anyone before.

That night she kept turning and tossing in her bed. And all she could think was ‘how can someone write something like that, she can see through the poem, the unbearable restlessness, the excruciating pain, the unbreakable hope. Did he really feel the emotions he wrote, maybe he didn’t, but how can someone write about something they never felt. And what if he did, no one deserves that suffering. Is it possible for a man to love like this? Is it possible for anyone to love like this?’ she was curious and restless at the same time.

That guy had no idea, distance apart a girl was losing her sleep over him, over his story.

Next morning, the first thought that came into her mind was about that poem. ‘That’s it, I needs to figure out whether it’s fiction or reality, I need to read more of his writings, I need to know his story’ for the peace of my mind, she decided.

The night holds more beauty and peace now, leaning on his shoulder, fingers intertwined, kissing those soft lips, she asked , “So, have you written anything new”

Yeah, you are right. She found all her answers and also the one she was not looking for.